Preorders are available for the Kindle edition of Diamantine! You can find it here.

The release date is set for January 18th. I’ll look forward to seeing what people think of the book! 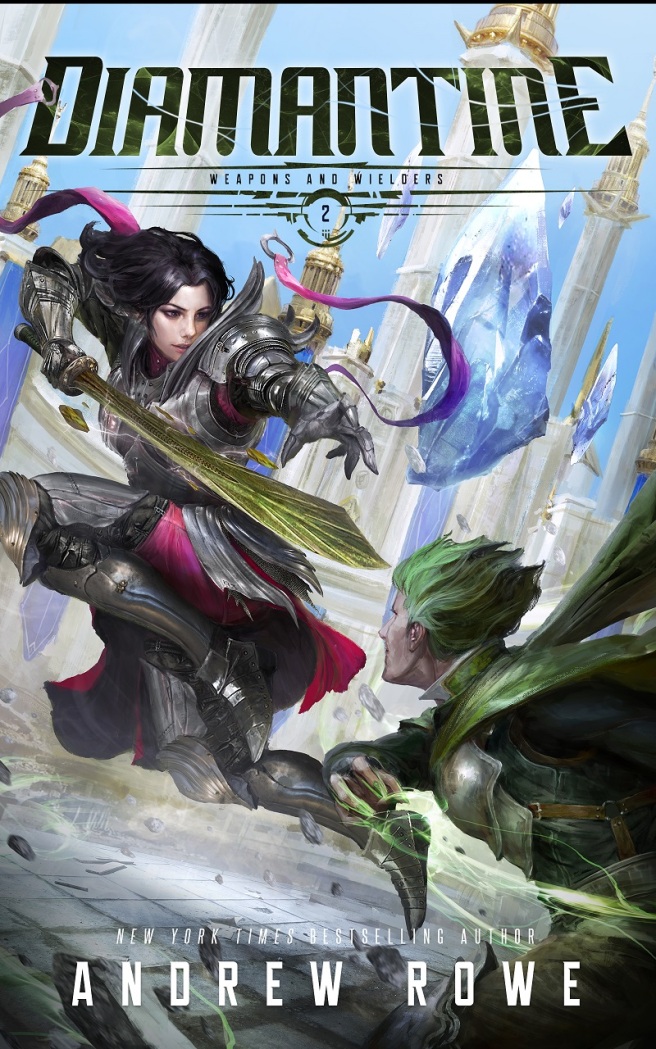 17 thoughts on “Diamantine is Up for Preorder”