The most common question I’m hearing these days is about the audio version of On the Shoulders of Titans, so I thought I’d address that. The good news is that publisher is planning to hire Nick Podehl to narrate again, so we’ll have a consistent voice and the same level of quality. The bad news is that Nick doesn’t have any slots open in his schedule until much later in the year. We’re hoping we can work the book into his schedule if he has an opening sooner, but at the moment, don’t expect the audio until around November at earliest.

In terms of my other projects, I’m still primarily working on the third War of Broken Mirrors book. I’d call it about 1/4 written at this point, so I’m making progress, but it’s going slower than I’d like. Switching back to the style of the Broken Mirrors books has been a real challenge for me, but I’m hoping that the book will speed up as I get further in the process.

If you’ve already finished On the Shoulders of Titans and you’re looking for something new to read, I have a couple recommendations.

If you’re looking for something else with an anime-style vibe to it, the Landkist Saga by Steven Kelliher is currently on sale. I’d compare it to Princess Mononoke mixed with Avatar: The Last Airbender.

You can find it here: mybook.to/LandkistSaga 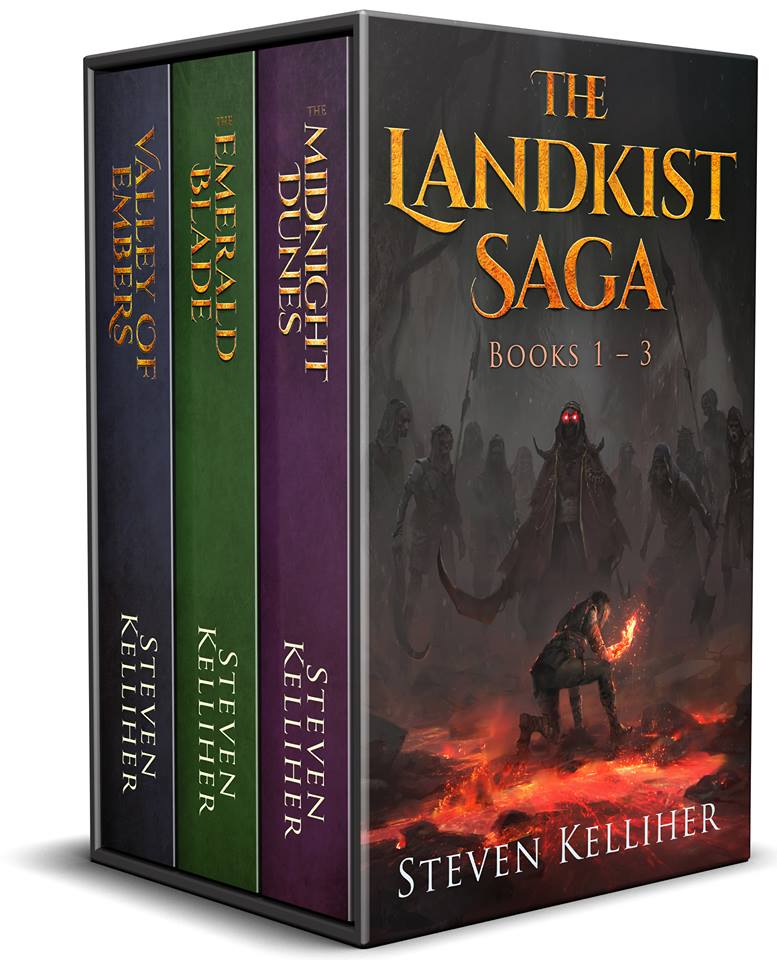 If you’re looking for something else with sorcerers and LGBT romance, I’d recommend taking a look at Sorcerous Rivalry by Kayleigh Nicol, which you can find here: https://www.amazon.com/Sorcerous-Rivalry-Mage-Born-Chronicles-Book-ebook/dp/B07BX7PW1N/ 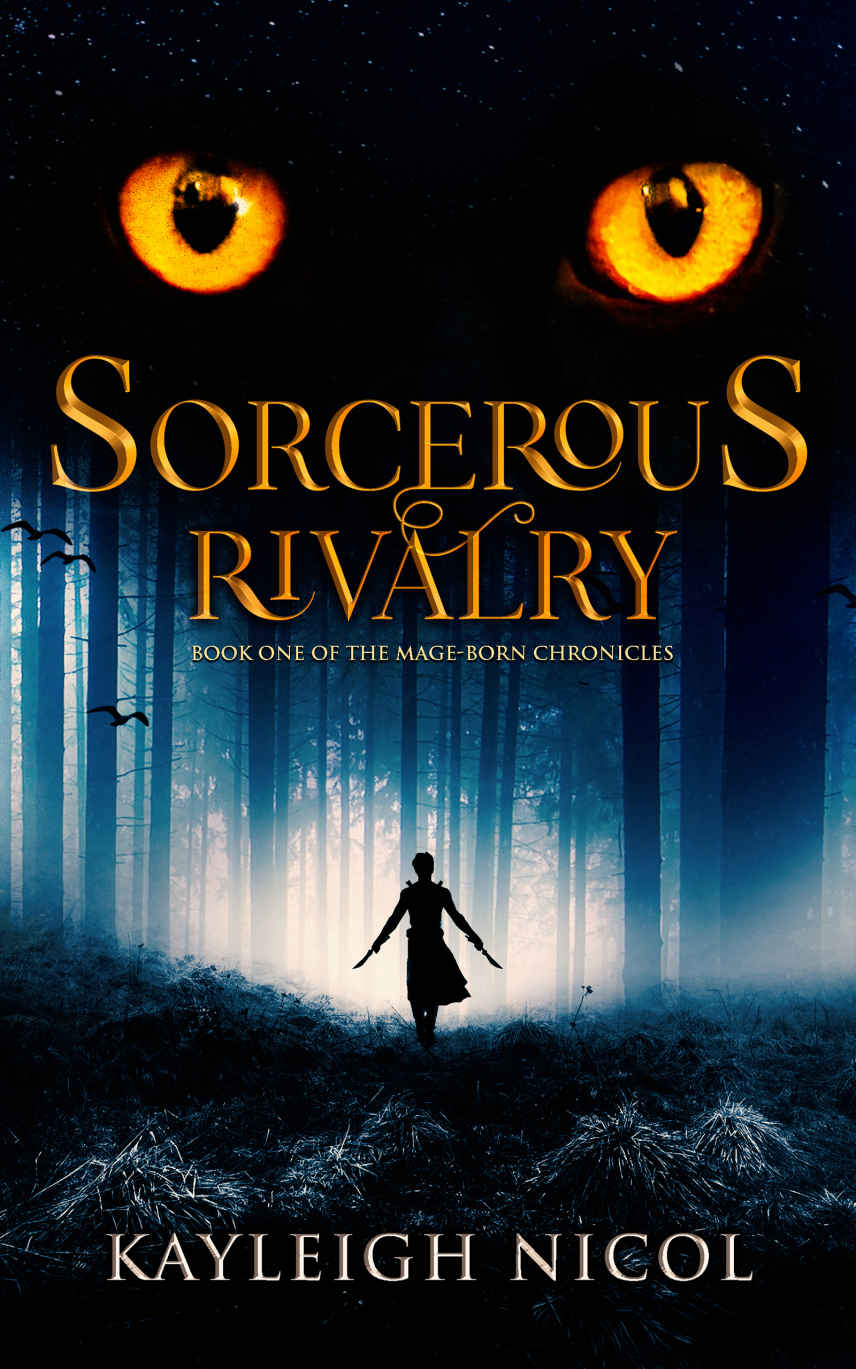 Thanks for reading, and I hope you enjoy the other books if you check them out!

19 thoughts on “Updates and Book Recommendations”